In layman’s term understanding of Inflation doesn’t require knowledge of economics. Modern world is driven by money as an intermediary for any valuable trade. But money as a standalone is non entity and as good as any other piece of paper! Remember old 500/1000 rupees notes? Are they worth more than a paper if you still have them because their purchasing capacity is Zero?

Inflation, which is a relative term is always calculated between Two periods. If you can buy certain thing for Rs 100 today and is required to pay Rs 107 for the same one year from now works out to be 7% inflation over the year. In other words, your 100 rupees lost its purchasing power by 7 rupees over a period of one year.

Inflation like ‘Corona’ is a very cruel thing. It hits poor, rich, businesses, countries and everyone. Like Corona, this is also transitory and will phase out. In India, RBI is entrusted with the job to control inflation. For this, they have been given various tools like monetary policy management where they can control our Banking interest rates, liquidity management (amount money in the market) etc. RBI is mandated to manage inflation at 4% ( +/-2). This means, 4% inflation is good for Indian economy and anything more than 6 or less 2 is to be worried about.

Where do we stand now?

For the month of April, Indian retail inflation stands at 7.79% which was mainly because of steep increase in prices of Edible Oils and cost of Fuels. Both of which are imported to India and the Govt of the day could do least to control their prices. And also, 7.79% inflation is just marginally higher than the acceptable level of 6% for India.

However, situation looks grim because, India is not used to these situations since 2014. Current inflation level is highest since May -2014 when India was reeling under 8.33% inflation under UPA Govt.

Since Modi happened in 2014, one area where they exceedingly did well was on inflation front. Year 2010 under UPA, Indian inflation was at 11.99%, 2011 – 8.86%, 2012 – 9.31%, 2013 – 11.06%. All these years, Indian inflation was abnormally high when world over economies were relatively stable and the government of the day was not required to deal with after effects of something like Covid pandemic. To compare, how worst Indian Inflation vis -a -vis United States, US had inflation of 1.64% for 2010, 3.16% for 2011, 2.07% for 2012 and 1.46% for 2013. Now compare this with the Indian inflation data to understand how the mismanagement of then UPA govt has robbed Indian public through price hikes when World over people enjoyed a stable market conditions.

Indian inflation currently is yet to beat the UPA period benchmark. I do not understand, for this should I thank Modi Govt for better management or should appreciate then UPA govt for setting the benchmark so high !

Covid-19 was one of its kind of worst happened to this world in recent memory. This has brought world economic engine to stand still due to lockdowns. When re-opening began, Central Banks across the world have printed more currencies and pumped them in to the system. Some Govt. gave free cash transfers to people to meet their daily needs (Remember Rs 500 cash transferred to Crores of Jan dhan account holders twice by the Modi govt.?). Central Banks also made borrowings cheaper by reducing the intrest rates. This has brought huge additional cash flow into the system and demand for goods and commodities increased when people had cash in their hands. However, the increase in purchasing power of the people without the proportionate increase in output always drove the prices north. So, sucking out this additional liquidity in the system is important to cool off the prices and hence RBI started with the Interest rate hike of 40 bps. RBI like all other central banks across the world is taking appropriate measures to tame the inflation and bring it within the normally acceptable levels. Whenever that happens, India looks to be bright spot among the major countries and positioned itself as first to reach the normalcy unlike previously where we remained a distant follower. This change in management of Indian economy is worth the case study for world economists. 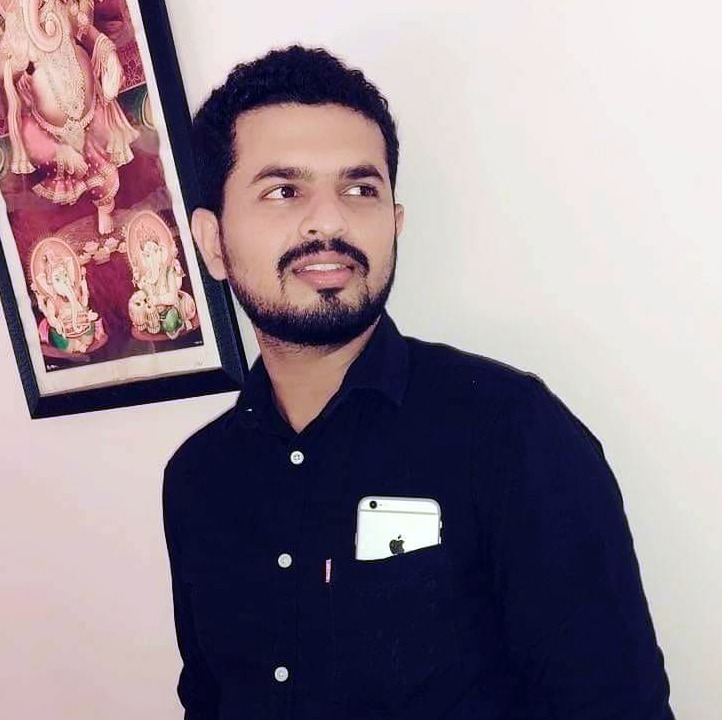 ITIs turn as tech hubs in Karnataka, Employment generation as its goal

Azim Premji University seems to have all the ingredients to become the JNU of the South?