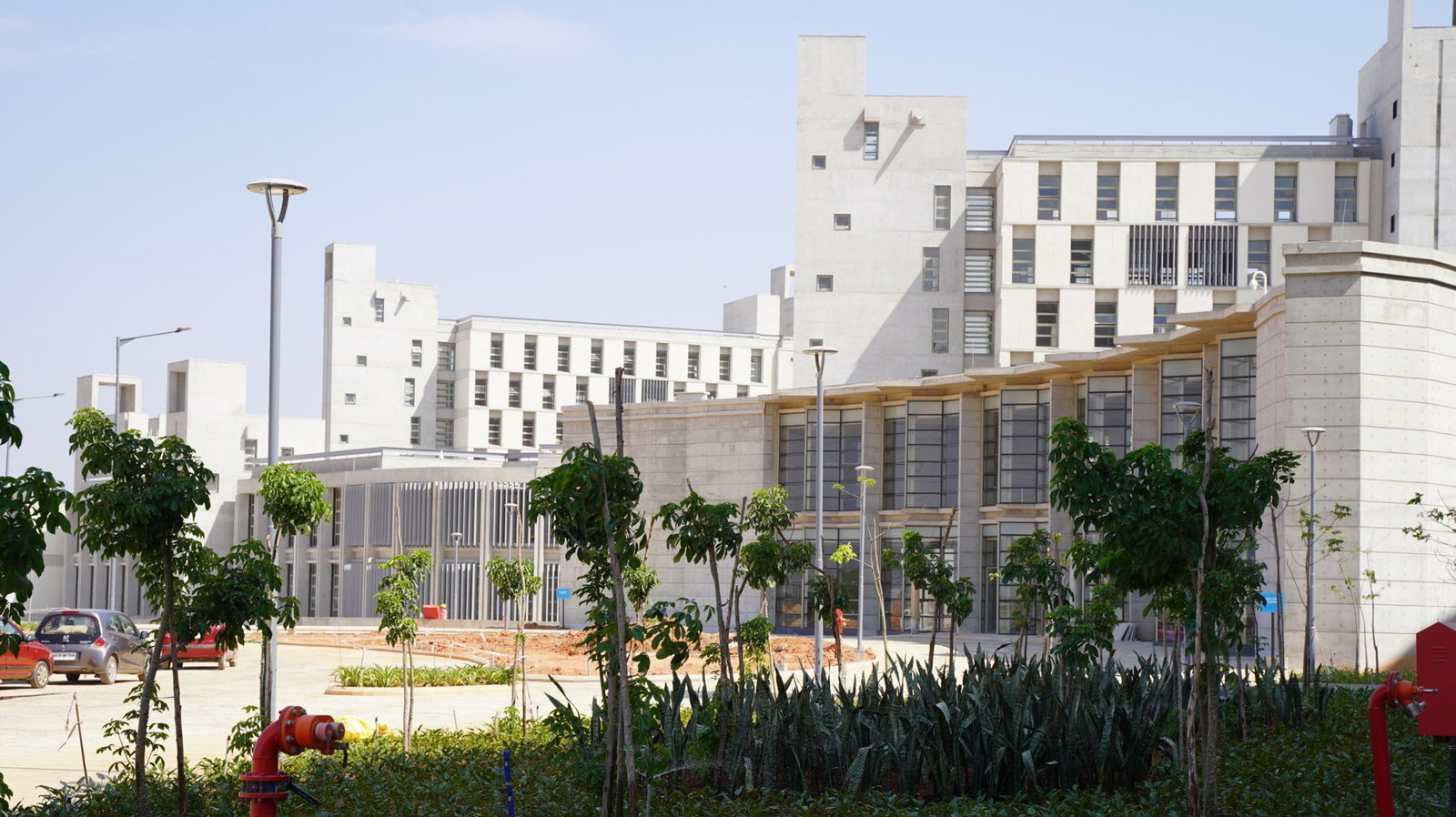 Educational institutions have become the hotbed of religious hatred in India. It is nothing new and not surprising. Jawaharlal Nehru University (JNU) has set the wrong precedent for the Country. It has become fashionable to wear the rebel tag on one’s sleeve. The rebelliousness has been taken to the extreme by some educational institutions. They are today centers of leftist ideology. Some have gone to the extent of being rebels without a cause!

It is sad to see the first private University in Karnataka, Azim Premji University, barking this wrong tree. Recently there was a report in the media about ‘how students and teachers of the University led a mob against a Hindu student, accusing him of Islamophobia and getting him suspended.’

Azim Premji University seems to have all the ingredients to become the JNU of the South. An entire faculty and student community gang up against one student professing right-wing ideology provide ample proof to this point. Where is the balanced narrative the university boasts of propagating? On its website, the Azim Premji University says, ‘Azim Premji University was founded in 2010, with the vision to contribute to the realization of a just, equitable, humane and sustainable society.’ Is it practicing this on its campus? Are its faculty and students behaving just? A small difference in ideology and the institution takes extreme to stub it!

Ironically, the university and its faculty and team advocate for a public education system and are anti-privatisation. They sport the liberal tag and bat for state-supported education. The university tries hard to create the perception of a tolerant, open and ethical university.

Let us look at the reality – the university itself came about due to the Karnataka Government passing the Azim Premji University Act 2010. It was the first private university to be set up in the State. It is set up by the benevolence of one of the richest Indians in the Country.

Until recently, for almost a decade, even though a private university is expected to function from its campus, Azim Premji University was functioning from two rented campuses for its undergraduate and post-graduate classes. Preach, don’t practice, seems to be the mantra of this university!

About a decade ago, in one of the media interviews, the university’s vice-chancellor claimed that they are probably the only university in the Country functioning with a focus on social purpose. The point to examine here is what is that social purpose? Is it to encourage democracy, free speech, and diversity, or to suppress dissent and stifle debate? Has the university, from the beginning, master-minded the ideological takeover? If so, do we need such an institution, one that is showing all the signs and potential of being the JNU down south!